When deciding on electrical appliances or devices, safety comes first. Overload or short circuit damage results from power fluctuations or excessive current flow. Therefore, it is crucial to include a device as a safety element to give electrical devices/circuits over current protection. One of the most popular components to protect the circuit, in the beginning, was the fuse. When an overload of current occurs, a metal wire or strip inside a fuse melts stopping or interrupting the current.

The MCB, or miniature circuit breaker, has recently supplanted the fuse as a considerably more effective and compact electronic device.

The demand for DC-type tiny circuit breakers for solar energy systems and other energy sources is currently quite high because of the need to protect the earth's environment and energy. Being the renowned Miniature circuit breaker Manufacturers in Noida, Uttar Pradesh, we uphold the safety of electricity for every user, and we insist on developing items of the highest caliber. We offer the below-given features:

Protection against both short circuits as well as overload. Applicable to terminal and fork/pin type Busbar connection. Contact position indication

Moreover, our Miniature Circuit Breaker is used for forming or breaking connections or circuits to avoid significant problems like short circuits. It is constructed at our facility using top-notch machinery and raw materials that are fire-resistant under established industrial norms and regulations. The provided Miniature Circuit Breaker is used in new construction and acts as a small device to regulate and safeguard the electrical panel and several other devices from electrical power overload. Hence, we can sustain our top position in the market of Miniature circuit breaker Manufacturers in Uttar Pradesh. 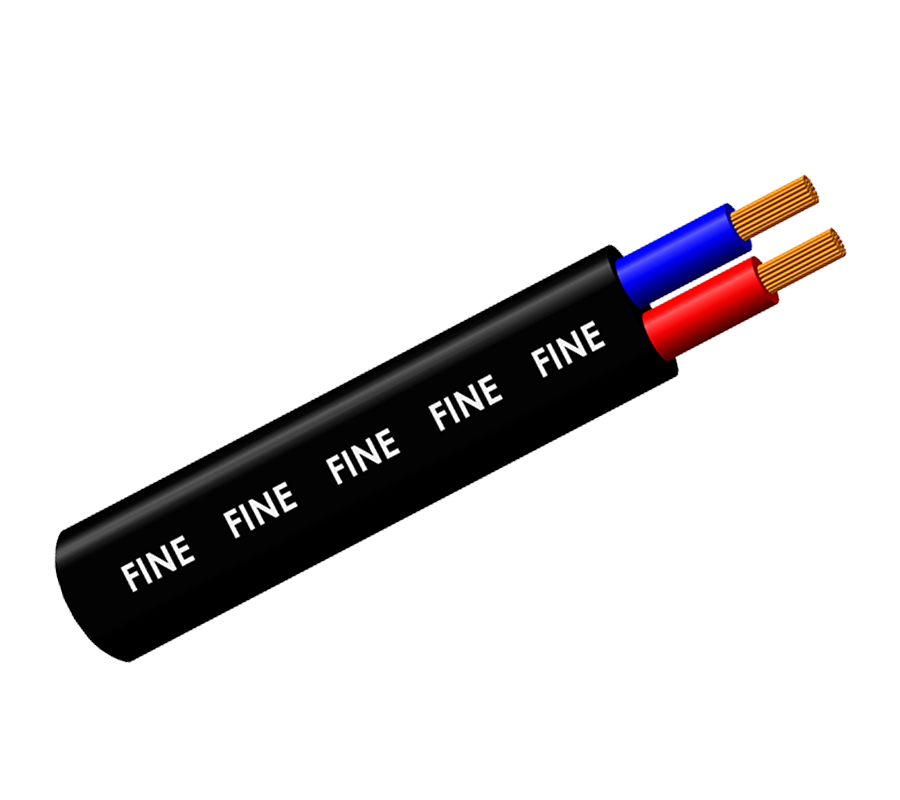 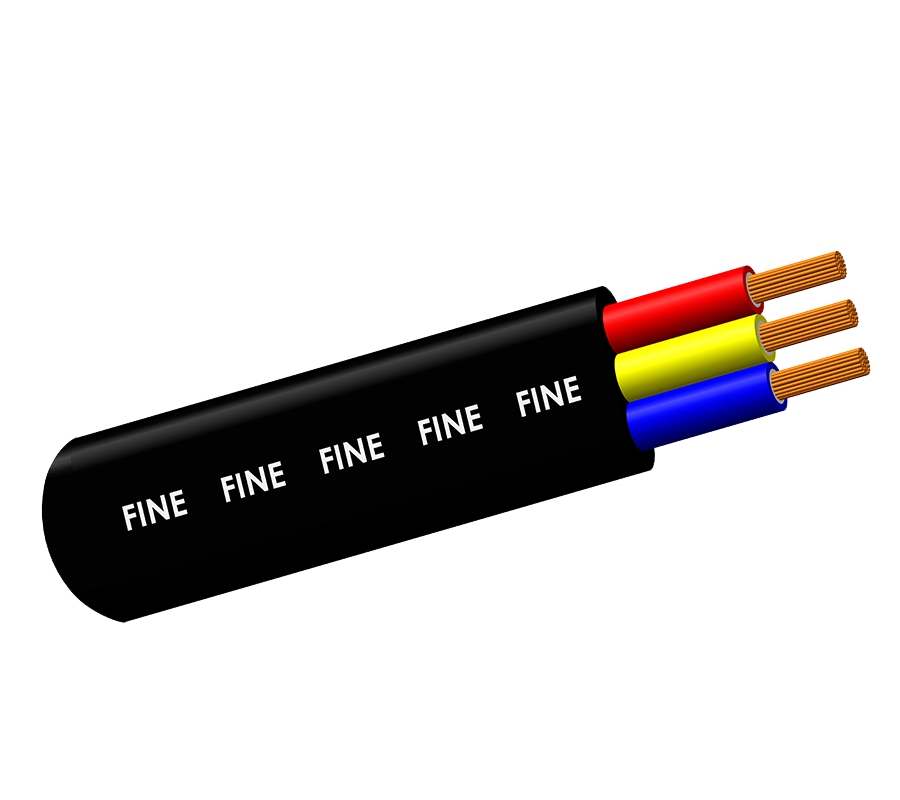 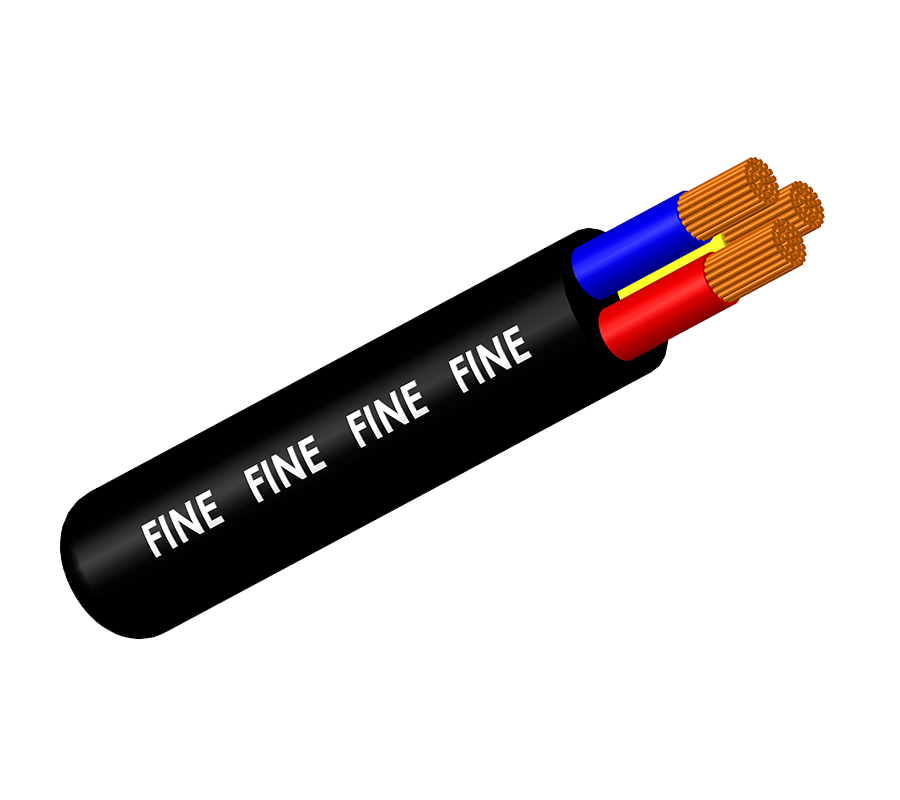 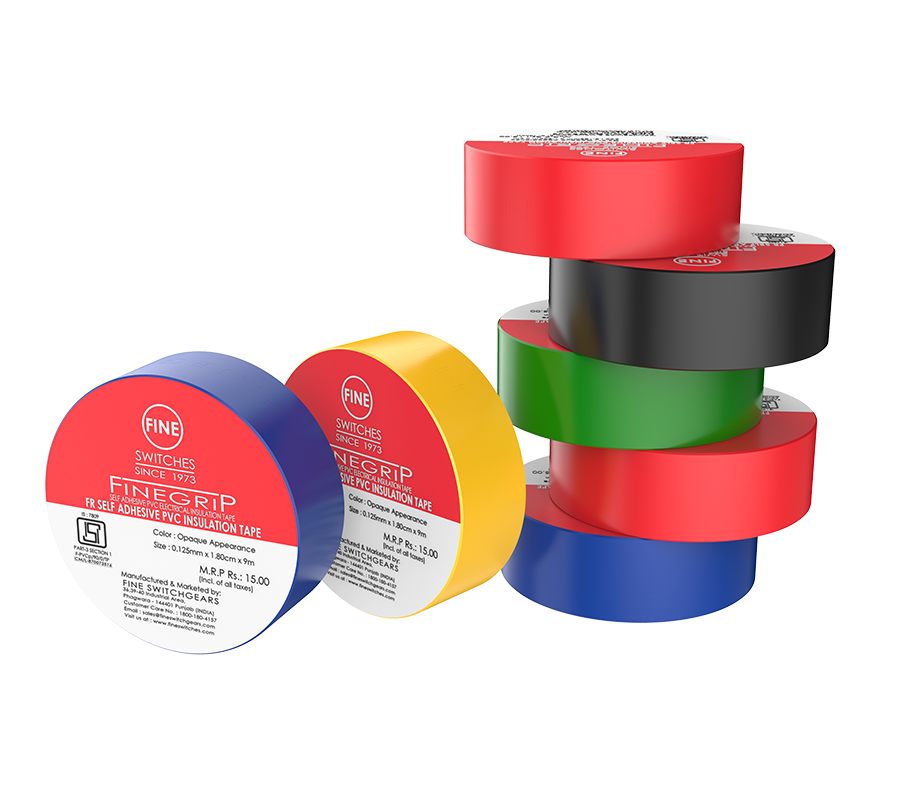